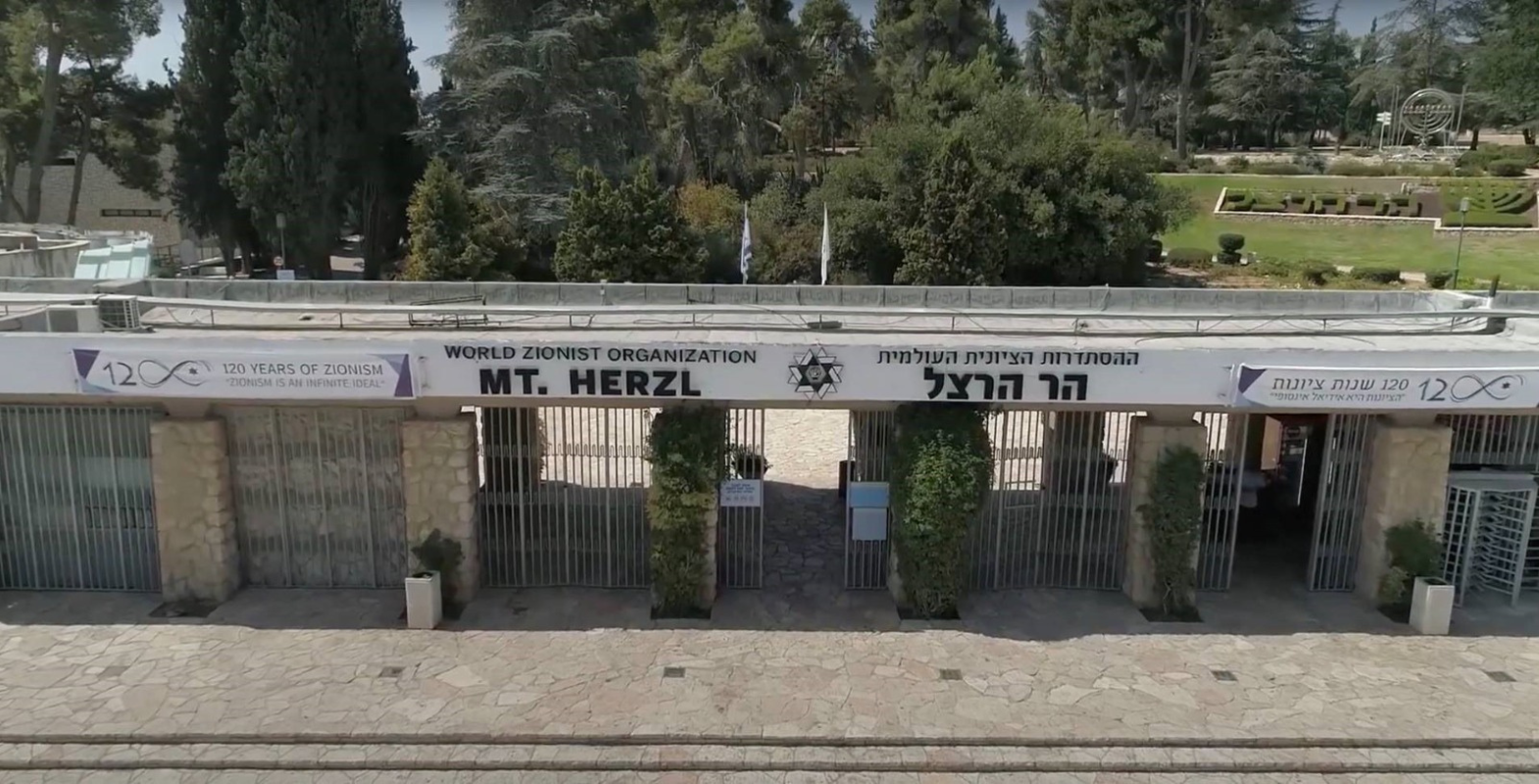 Mount Herzl is named after Binyamin Ze'ev (Theodor) Herzl, visionary of the Jewish State. It is a site of major national importance for Israel and the Jewish people, where the annual official state ceremony marking the conclusion of Memorial Day for Israel's fallen and commencement of Israel's Independence Day Festivities take place.

Along the northern slopes of Mount Herzl, stretches Israel's Military Cemetery. On its western face, sits the Yad Vashem Holocaust memorial. Together, these sites give expression to the major and tumultuous events that led to the establishment of State of Israel just half a century after Herzl himself first envisioned it.
Herzl's tomb lies on the crest of the mountain range overlooking the Judean Hills on the side, and both old and new Jerusalem on the other. The tombstone itself is constructed of black marble with only the four Hebrew letters of Herzl's name engraved on it.

At the entrance to the site stands The Herzl Center. An inspiring state-of-the-art multimedia presentation that engages the visitor in the vision of the Jewish State. The reconstruction of Herzl's study in Vienna, with authentic furnishing and artifacts, is on display in the museum. Next to it stand the Interactive Center for educational activities. Entrance should be coordinated in advance.
The World Zionist Organization is the authority vested with the official responsibility for developing and maintaining this site. 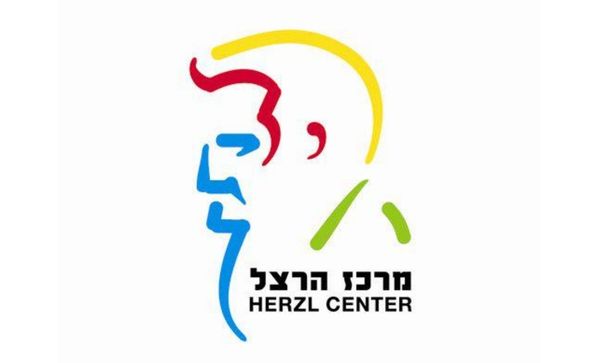 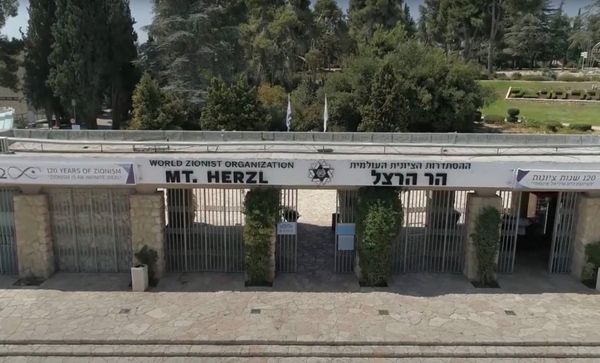 Using the map of Mount Herzl on Google Street View, you can explore the mountain from anywhere in the world
View