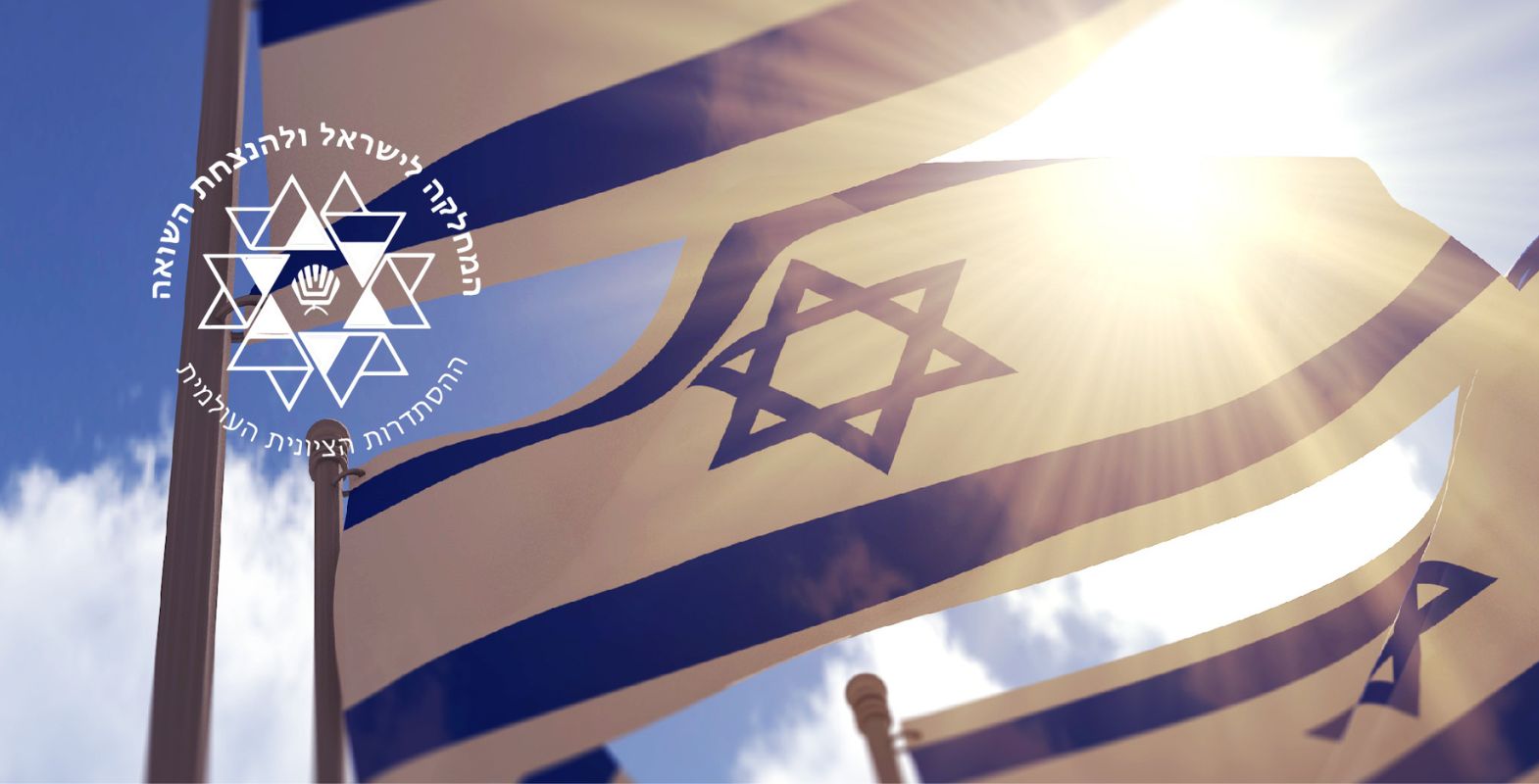 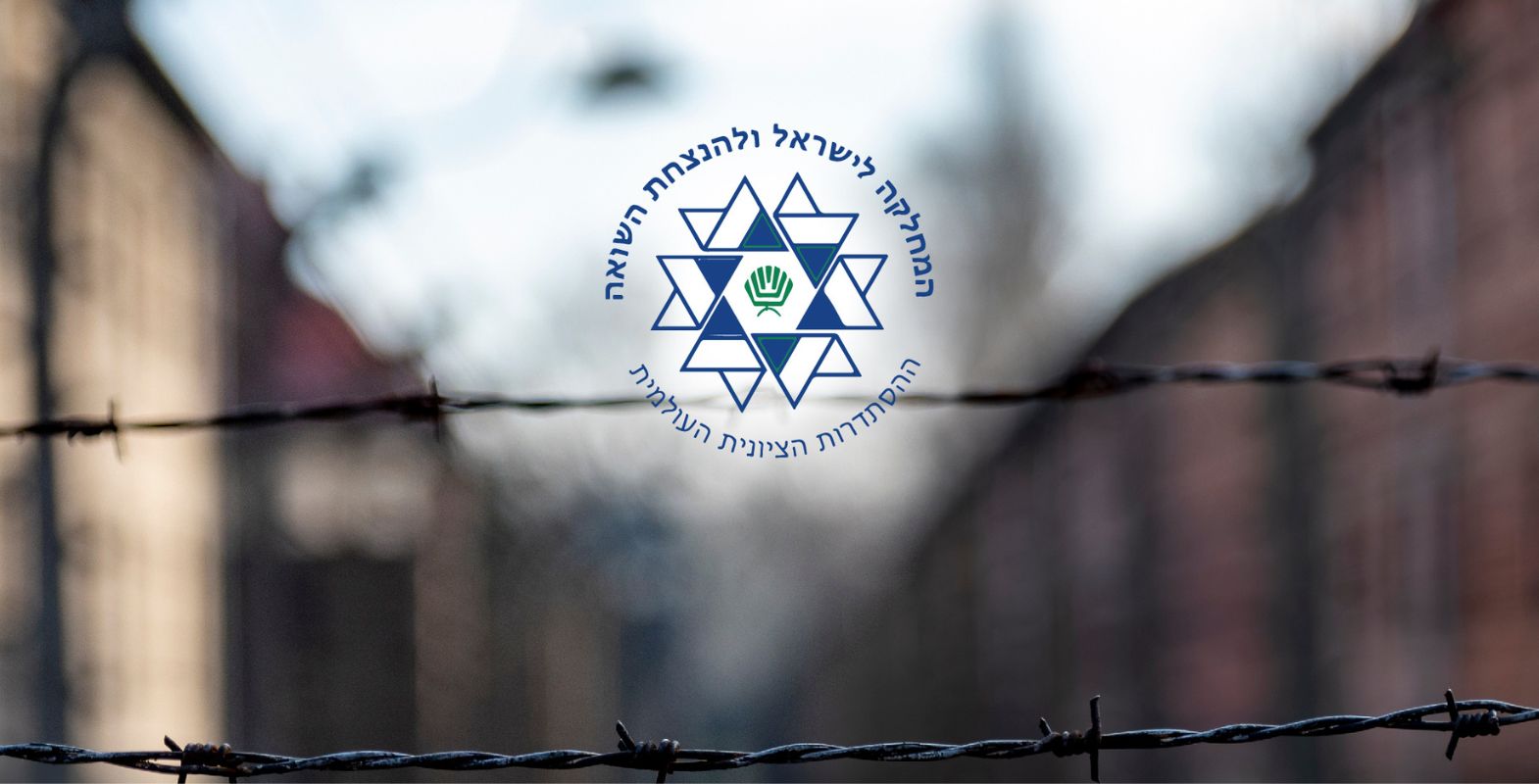 The Department for Israel and Holocaust Commemoration Worldwide was founded as a part of the need to strengthen the Jewish-Zionist identity among Israelis and Jewish communities around the world. Based on this premise, the department strives for the realization of Zionism by promoting Jewish-Israeli education, fostering liberal democratic values ​​and promoting Jewish and Israeli culture.

The department partners in many projects that promote a model society and help strengthen social resilience and civil society in Israel. The department also works to promote leadership and civic and community involvement to strengthen the Jewish-Israeli identity and integrate populations with special needs.