Department of Hebrew and Culture

Slide 2 of 2.
The Department of Hebrew and Culture at the World Zionist Organization (WZO) was established with the aim of instilling the Jewish language and culture in the Jewish world and among the communities in the Diaspora.

The department fosters the teaching of Hebrew in the Diaspora, supports frameworks for learning Hebrew, develops initiatives to encourage an affinity for the language and culture of the Jewish nation, as well as new tools, adapted to the contemporary needs of Diaspora Jews and the 21st century.

The department works by a variety of means to link Diaspora Jewry and Israeli citizens to the Jewish-Israeli culture, among other things while promoting the status of the Hebrew language in the world, improving its teaching methods and passing it on to the next generation as an up-to-date, meaningful and relevant language. 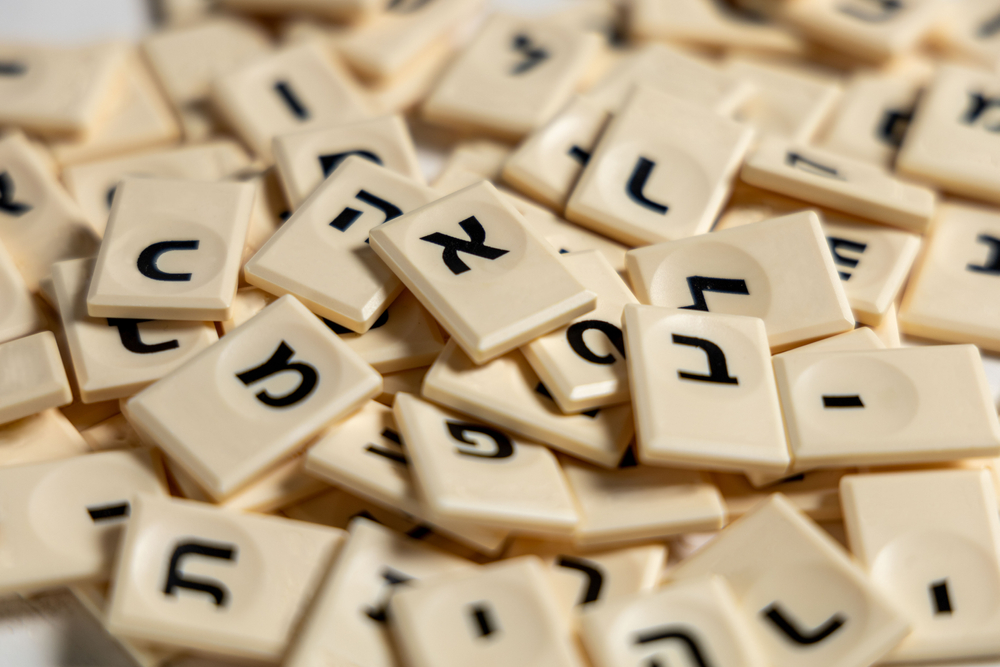 The Department for Hebrew Language and Culture's website offers a wide variety of educational activities, articles and more to learn Hebrew and culture
Enter